New artists with us: Vitya Ak 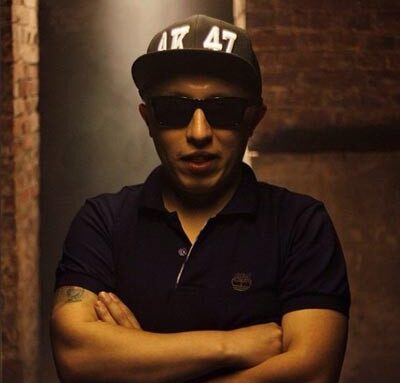 Viktor Gostyukhin, the founder of the band AK-47, comes from Beryozovsky. At school he was popular as MC Grape. Later he took the pseudonym INKOGNITO. After graduating high school, Vitya met Maxim Brylin, then a member of the rap group Nepavshihi. Around 2004 they had their first studio recordings and first concerts. Soon the group was noticed by the famous rapper Noggano and called to the program Hip-hop TV. After that, Vitya and Maxim recorded several tracks with Noggano. Presented in MULTIZA joint project with Lyosha Maestro.